Derived stories from The Rainbow’s Child have been developed in seven short pilot electronic episodes, created in association with Realtime Pictures in Linden, Johannesburg.

These derived serial stories take place on earth in the future, after humans have left the planet, having destroyed the environment.

Over time, fragile nature begins to recover. The fantasy animal characters have been adversely affected by radiation from atomic fallout. They are some of the only creatures left on earth. 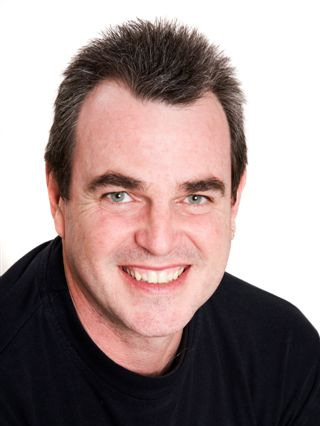 My career began in television in 1984 when I joined the SABC. I completed the SABC’s Television Training Course, and then moved into VT (video tape department) and FFC (final control) to complete my training.

In 1985 after 1.5 years at SABC I moved to Video RSA (Currently ZSE TV) as a VT operator for there main edit suit (yes in those years an edit suite required a full time VT operator and a machine room full of 1 inch machines).

In 1988 I joined The Video Lab as an Editor, working in there linear suites. I spent 3 years at The Video Lab working my way up to become one of there top linear editors and edited hundreds of commercials music videos and inserts for television.